Description
Automatic LED light
Simply rotate the wrist slightly so that the watch's screen illuminates with an LED.
Shock resistant
The housing is shock resistant and protects against impacts and vibrations.
Neon screen
The needles and / or the index are covered by a fluorescent layer and, if the watch has previously been exposed to a spotlight, they glow in the dark.
Second time zone
You can adjust and consult a second local time. Ideally if, for instance, he makes a lot of transoceanic calls.
Stopwatch - 1/100 sec - 100 hours
The chronograph measures the elapsed time, the fractional time and the final time - with a second as the unit of measurement. The capacity margin is 100 hours. The activation of the start and end of the measurement emit acoustic signals.
Memory of turns 60
You can store the final times, the lap times and the partial times calculated together with the date in the memory and visualize them again later.
Product Details
1340079

Reviews
No comments
16 other products in the same category: 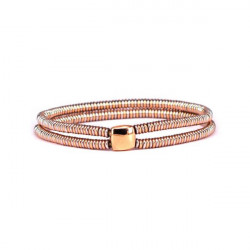 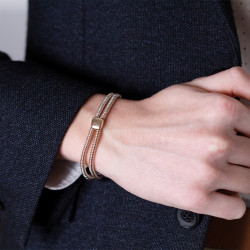 We use our own and third-party cookies to improve your experience and our services by analyzing the navigation on our website.

If you continue browsing, we consider that you accept its use.